(FYI: I'll do a future Les Misérables piece with Frederick Engels on the 1832 Paris uprising & the Soviet Union's appreciation of Victor Hugo's book. It will include a link to The 18th Brumaire of Louis Bonaparte by Karl Marx.)

Comrades, Come Rally! Forward this post, share the schedule & ticket info and get out the word! ― Michael 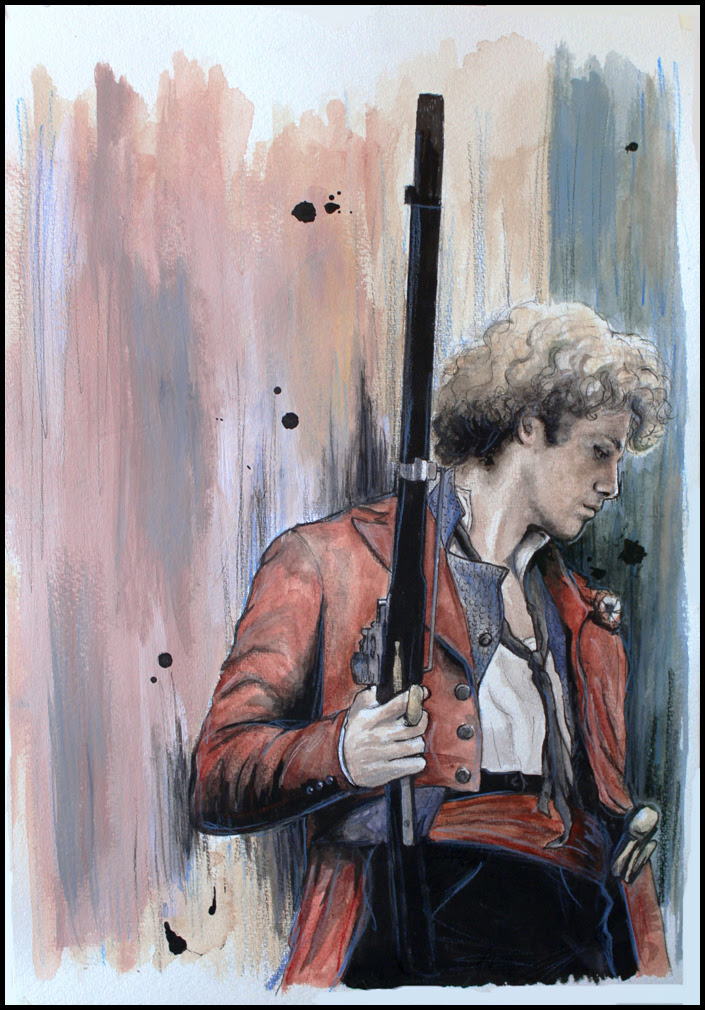 Dig this Daily Planet article about the Les Mis performances.

Tickets are $10 for adults, $5 for students and seniors, and $15 for VIP seating (online sale only). Tickets can be purchased at the door or in advance at the Washburn Arts Council Facebook page events section. The performance on February 20 will be “pay as you can” night.

Adapted from Victor Hugo’s epic novel, Les Misérables is a passionate tale of crime and punishment, justice and redemption. After being imprisoned 19 years for stealing a loaf of bread, ex-convict Jean Valjean builds a new life, becoming mayor of a prosperous town and adopting a young daughter. However, he violates his parole, and is pursued for decades by the relentless Inspector Javert. Ultimately, Valjean proves his mettle during a bloody student uprising in Paris, saving the young man who loves his daughter. As his life comes to a close, Valjean finds peace at last.

Nancy Lee, Co-Director and Production Lead, explains why the timing was right for Washburn to take on this demanding production. “The number of significant roles in Les Misérables allows us to feature upperclassmen who are dedicated, hard working and well trained. The production challenges our advanced instrumentalists and experienced senior tech crew as well.”

Co-Director John Lynn adds, “Don’t let the title ‘School Edition” fool you. The difference between our production and the Broadway show is some careful editing of the songs, which shortens the run time without taking away the difficulty or the beauty of this epic production.”

Karen Reisch and Deb Keefe, Co-Chairs of the Washburn Arts Council, emphasize, “We are tremendously proud of our musicians, performers, and crew, and look forward to sharing this outstanding production with the entire community.”